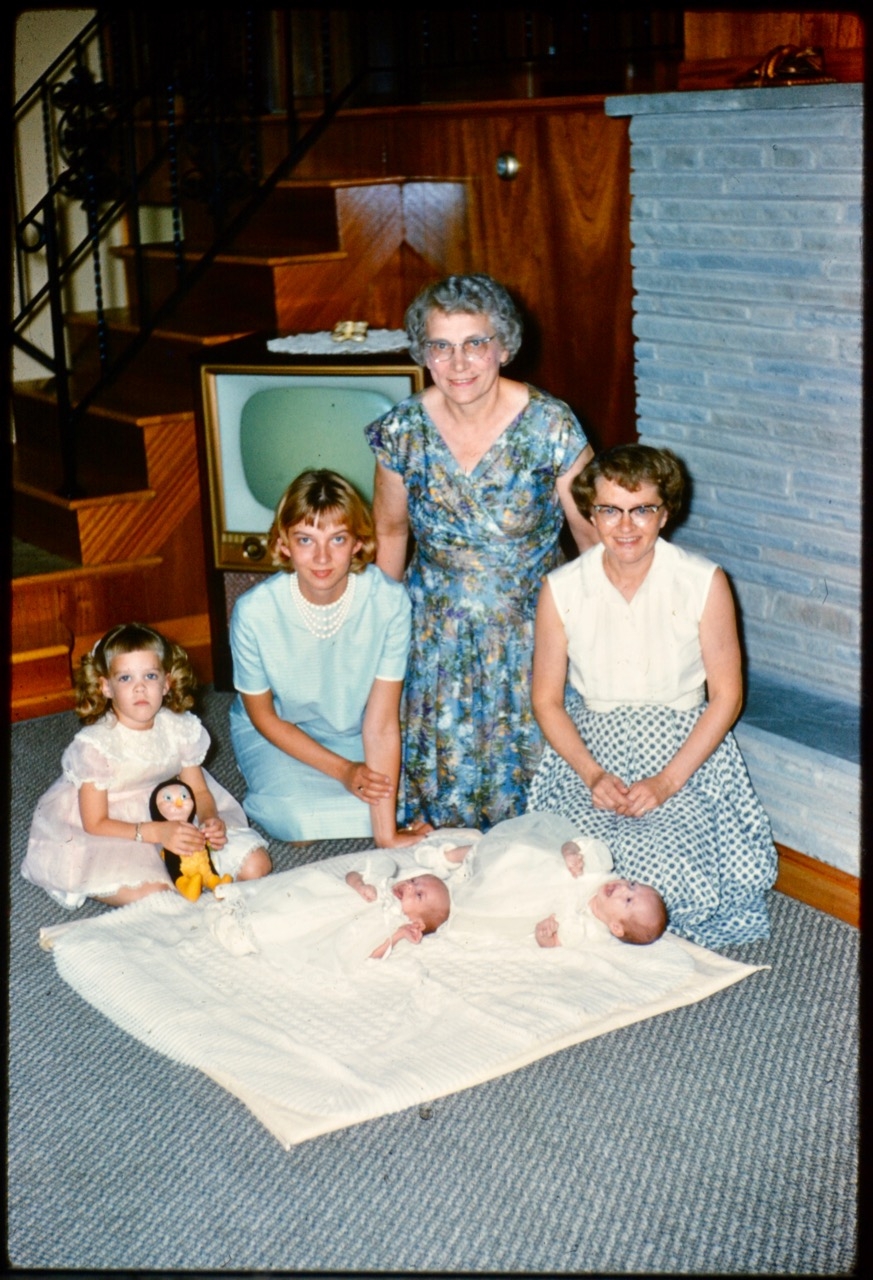 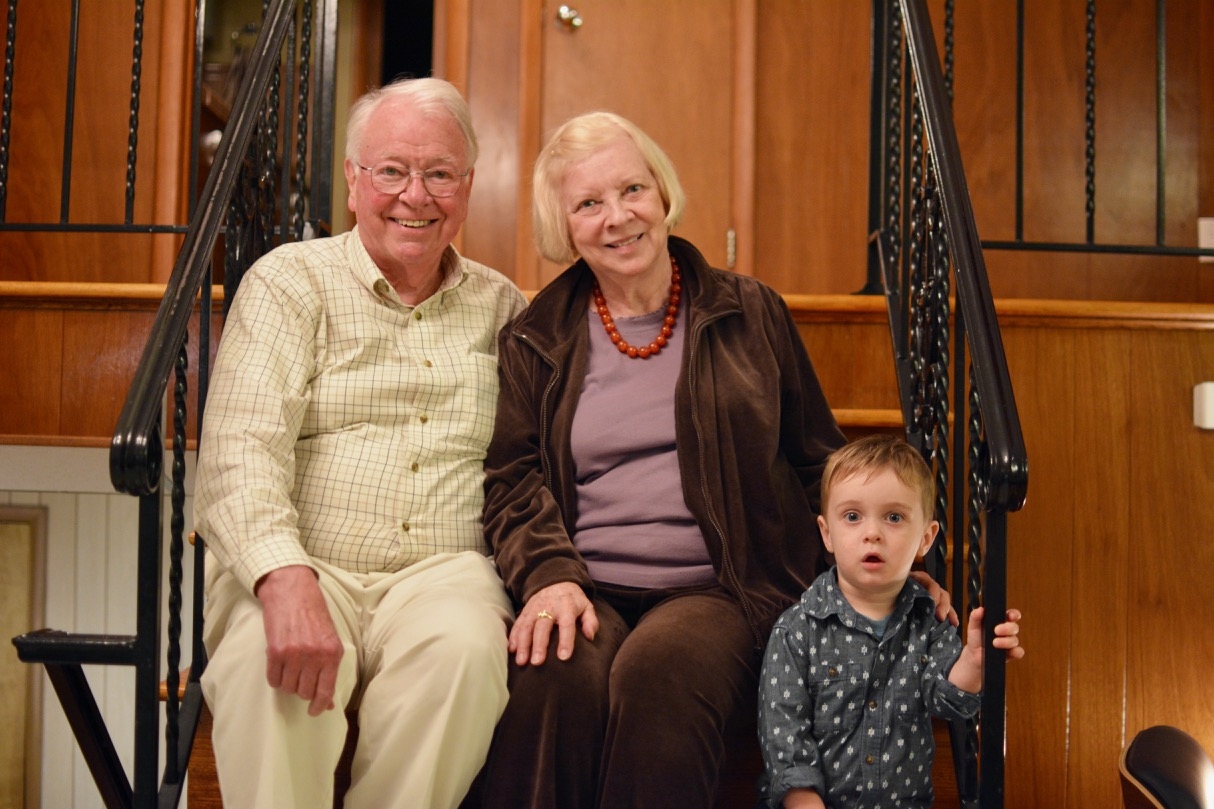 A few weeks ago (on April 3rd), this blog turned two. A lot happens right around that time – Stephen (our son) has a birthday, as does Mary, and this year Easter also happened around that time, so I didn’t put up a post right then about the blog’s birthday.

With another here, I find it interesting to compare the statistics from year to year:

Most popular post (besides the homepage), is once again is Adventures in Mid-Century Modern Kitchen Flooring: 1,351

Second most popular is It’s All About The Sputniks with 975 views.

It’s fun finding out the people who read and keep up with our blog. Thanks for following along with us on our adventures! There’s lots more stories to tell: I just did some more work in the kitchen with chroming items and adding lighting, have done some other vintage-style projects I am eager to share, and we’re already started on this year’s exterior house work.

END_OF_DOCUMENT_TOKEN_TO_BE_REPLACED 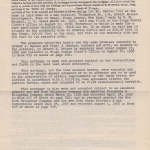 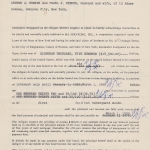 One thing that has stymied me since before we purchased the house was to look for a new mailbox. The mailbox in front of the house currently is not only not the original, it’s the plain-jane black-plastic-on-wood-post box that you can pick up for $75 anywhere. Given our mid-century house aesthetic, I wanted something a little fancier. But interestingly, there are lots of mid-century style reproductions – light fixtures, furniture, accessories – but for some reason, there are no mid-century mailboxes. So I had been considering my options for some modern-but-compatible alternatives, but none really seemed to fit:

But, the other day I was perusing Facebook, when the folks over at Retro Renovation shared a post about a gentleman down in North Carolina who, running into the same issue, did a little research, found a classic and popular mid-century mailbox design, and came up with this beauty, called the ModBox:

He is currently running a Kickstarter to fund the initial production run. Needless to say I was intrigued. There is a bit more to this story, though. You see, the original (or close to original) mailbox was around until about 2002 or so, when it was replaced with the drab box that is present now. I remember the old mailbox well. What was that original box? Well, let’s take a look:

Take a look at the mailbox…

Look familiar? That’s right, my grandparents had the mailbox the ModBox is based on. It was a model known as the “Sleek Suburban” by one of the manufacturers, and no place bigger than Sears had their own fancy version as well. Unfortunately when the mailbox on our house was replaced, the old one was simply put in the trash. Ouch.

But today, I signed up to get a brand spanking new and fancy ModBox of our own. Assuming it gets funded, it should be here in August (with a fancy angled mounting pole too.)

So, if you need a mailbox, head over to the ModBox site and support the project on Kickstarter!