A few weeks ago (on April 3rd), this blog turned two. A lot happens right around that time – Stephen (our son) has a birthday, as does Mary, and this year Easter also happened around that time, so I didn’t put up a post right then about the blog’s birthday.

With another here, I find it interesting to compare the statistics from year to year:

Most popular post (besides the homepage), is once again is Adventures in Mid-Century Modern Kitchen Flooring: 1,351

Second most popular is It’s All About The Sputniks with 975 views.

It’s fun finding out the people who read and keep up with our blog. Thanks for following along with us on our adventures! There’s lots more stories to tell: I just did some more work in the kitchen with chroming items and adding lighting, have done some other vintage-style projects I am eager to share, and we’re already started on this year’s exterior house work. 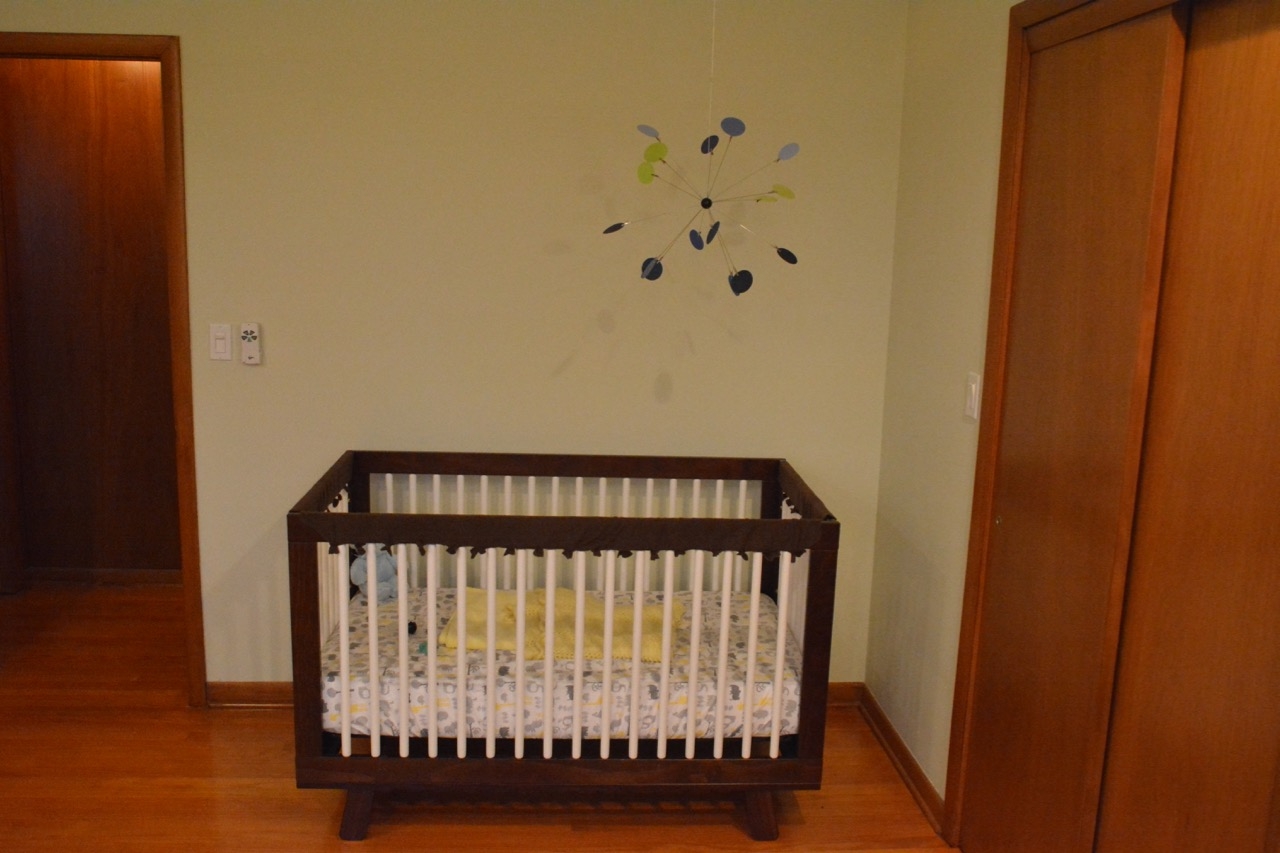 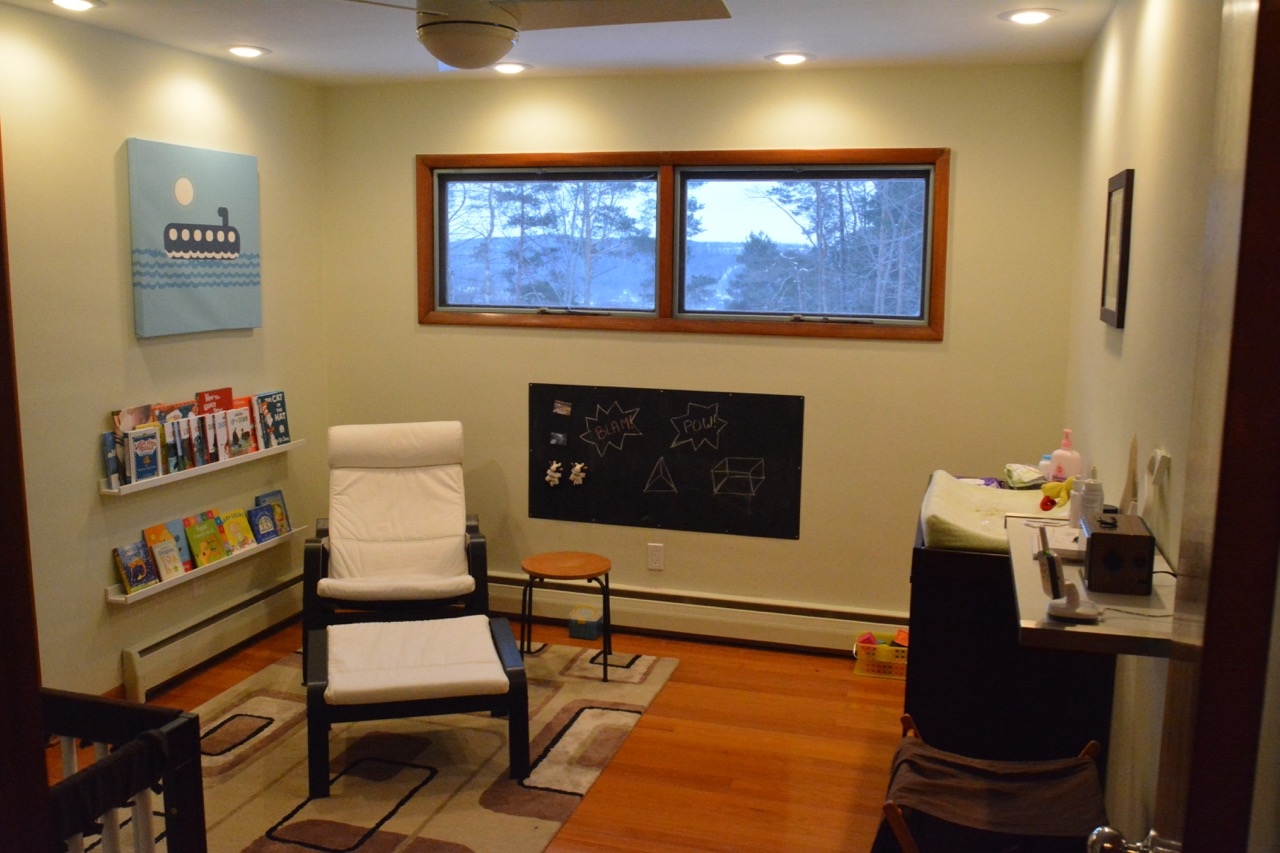 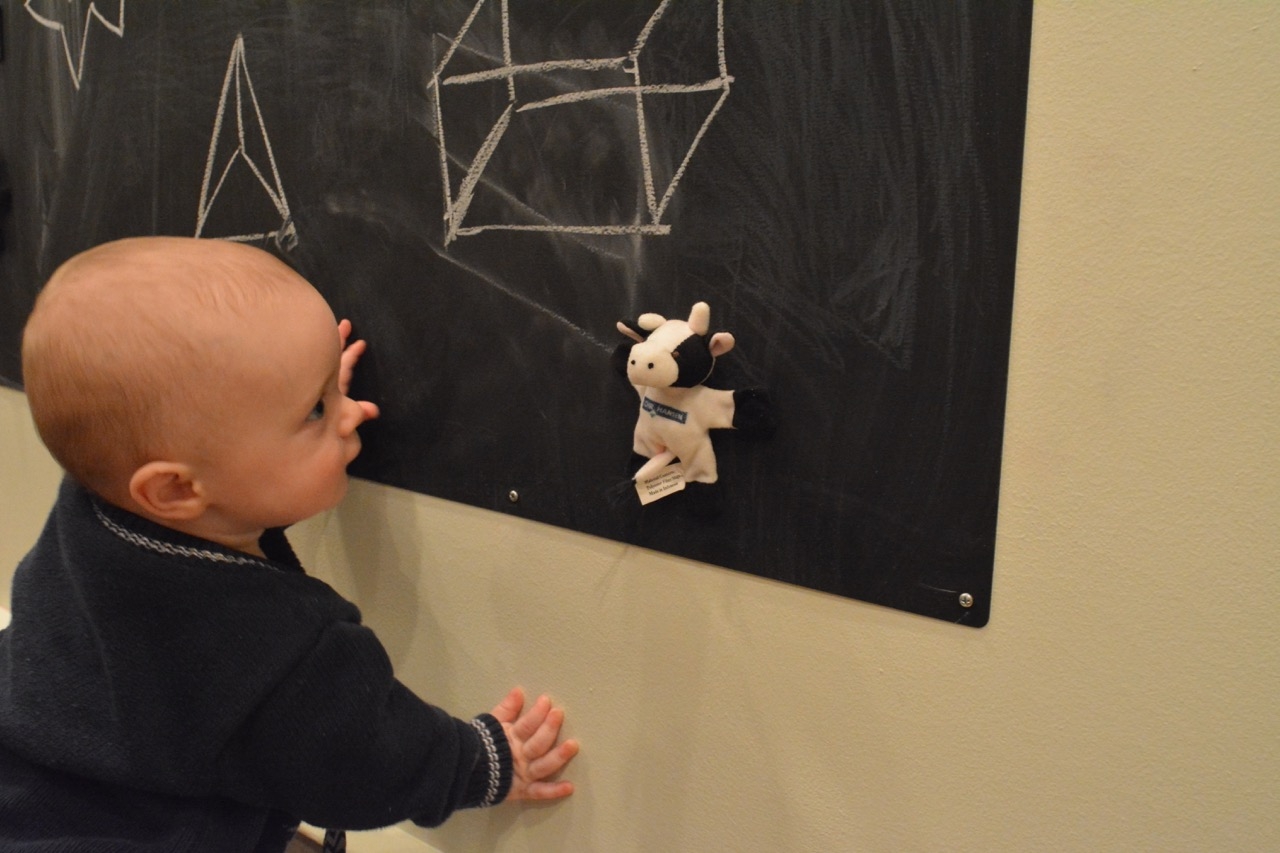 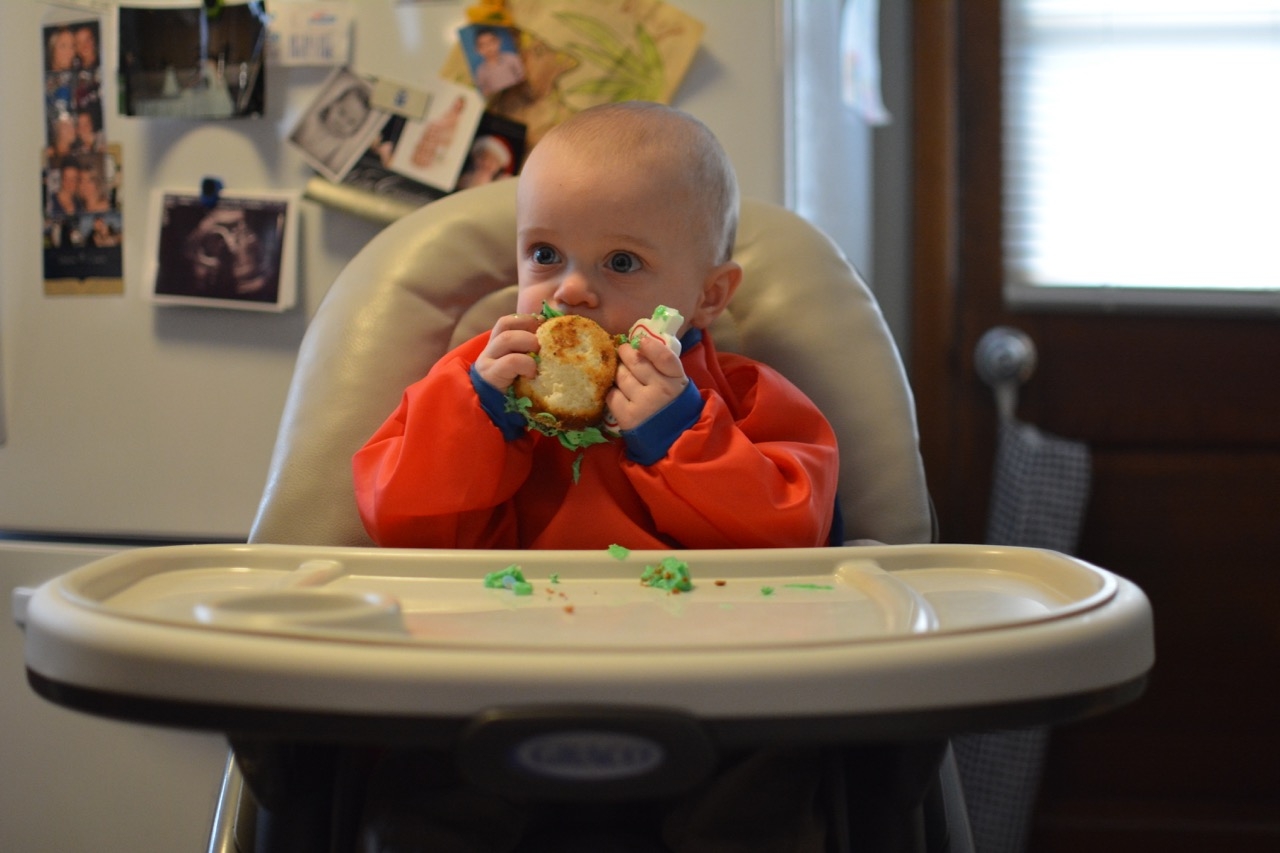