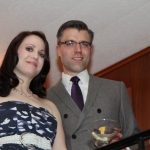 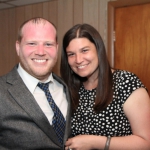 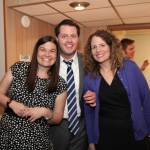 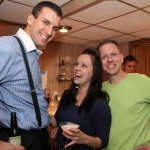 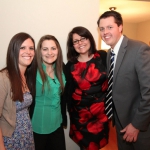 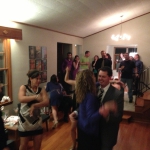 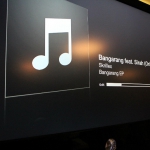 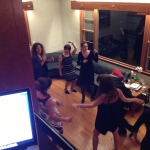 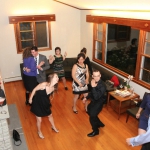 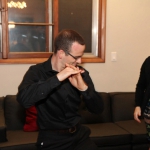 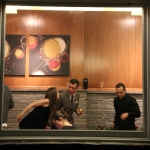 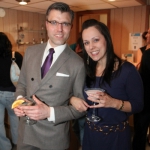 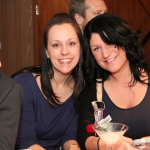 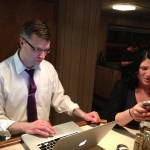 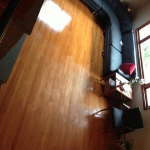 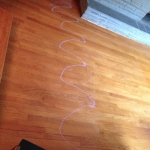 It’s time for us to have a housewarming party. After much decision and my ill-fated desire for a toga party, Mary and I decided we would host a martini party – a Retro Martini Night, to be specific. We drafted up invitations and went around and met all of our neighbors to invite them, got the Young Professionals involved, and invited all the people that would come have a great time at the loft when we would do this. Turns out basically all the neighbors are coming and now we’ve got another 50 friends on top of it. Fun, and dangerous. There hasn’t been an event here this size since the early 1980s. As with all things we do, Retro Martini Night is a classy affair. It has it’s own graphics, font, and menu. A picture or two will surely follow. 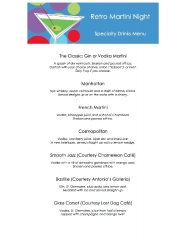