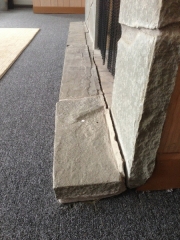 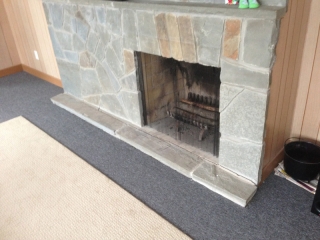 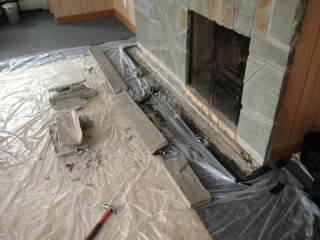 I mixed up several batches of mortar, and began building up a nice, thick mortar bed in a few lifts – the stones needed to be elevated nearly two inches, so enough mortar had to be underneath to get it there. To do this, I mixed the mortar somewhat thick, set it and formed it, and let it sit for awhile to cure slightly before moving to the next step. 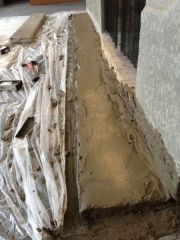 Once the base layer mortar was cured enough to bear the weight of the ledge stones, I mortared them into place on top. This is where it starts getting tricky – I have to set the stones, then work with the level (and a mallet) to steadily tap them into the exact place I want them, which is both level and square. Working one stone at a time, as I got them leveled and squared up, I filled in the mortar joints surrounding them and tripled checked to ensure I was satisfied with their placement. These are my progress shots: 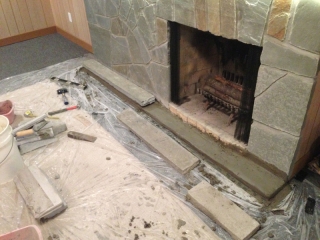 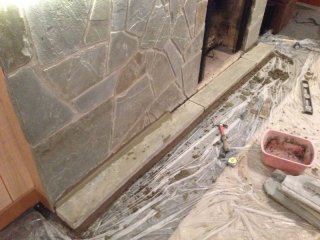 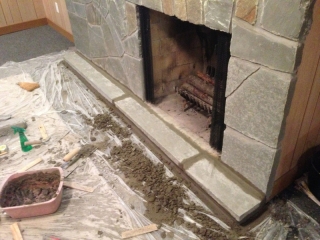 This all worked out so well that I got a little ambitious and also removed one of the upper ledge stones that had broken slightly loose from its mortar. This turned out to be a bit more of a job than I initially thought, but with some patience, I did get through the whole thing. Here’s how I looked in the end: 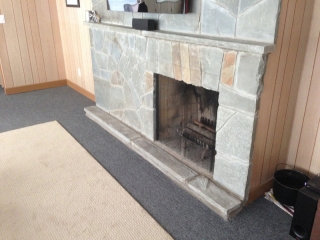 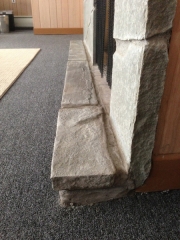 As with most projects, the most important things are to prep well and take care of the details when finished. In my case this meant taping down lots of plastic drop cloth to keep the carpets from getting mortar all over them and creating an easy work space. And, importantly, when finished it included going over the mortar joints with a wire brush to clean off any excess mortar that had got on the adjacent stones – a crucial detail to get the clean, finished look.

In the gallery you can see before\after side by side: 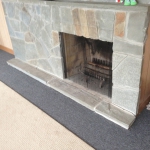 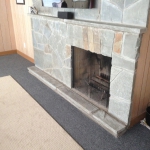 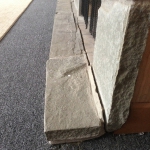 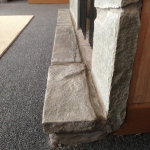 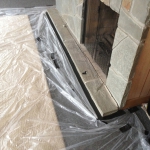 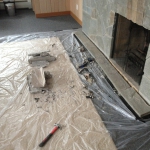 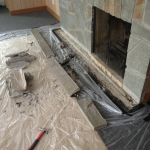 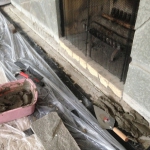 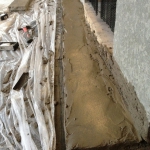 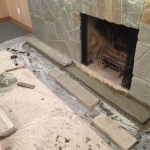 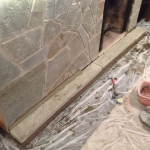 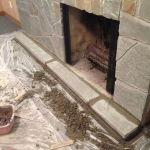 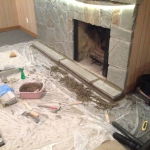 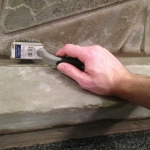 1 thought on “A Little Masonry”