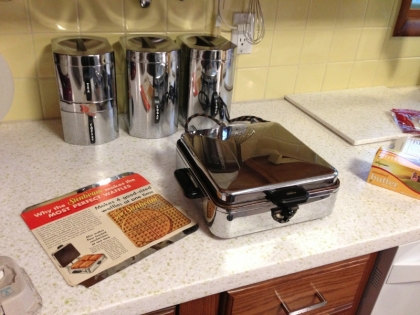 1 thought on “Breakfast at Camin’s”